SOME ARE WISE. SOME ARE OTHERWISE

Well, there’s the thing about New York. New York is such a monolith that it’s pointless to have an opinion about it. It’s like bitching about the weather. It certainly won’t accomplish anything and it certainly won’t make you feel better about what you didn’t like. New York has a couple of characteristics that are undeniable and one of those is that it’s a magnet for assholes who couldn’t get any attention at home and decided that the problem wasn’t that they weren’t interesting but that there were all these squares around them in Dubuque or whatever and they need to go to some big cosmopolitan city like New York where people will appreciate them. So if you can imagine that scenario playing out within every city in North America and every one of those assholes with an opinion slightly outreaching his ability getting on a fucking Greyhound. You end up with a pretty good description of what’s annoying about New York is that it’s full of people whose self-image just ever-so-slightly outstrips their ability.
I studied painting under in college under Ed Paschke, who is dead now, he was a brilliant, brilliant educator. He was one of the only people in college who actually taught me anything. I mean, I learned a lot while I was in college, don’t get me wrong, but not a lot of it was academic and not much of it was taught to me, it was primarily stuff I learned on my own. But he was one of the few people that actually taught me anything. But at one point, and he was the first person to make me aware of this, of being in New York. He described it as the “catch-all of runners up.” And I think that’s probably what annoys me about New York when I’m annoyed by it. Whatever they’re doing at the moment, that’s not really them, in their minds. Like, I’m working in this bookstore but I’m not a bookstore clerk, I’m a writer. Or like, I’m working in the restaurant but I’m not a waiter, I’m an actor. There are all these people who are not the thing that they are doing at the moment and therefore feel demeaned by every second of their existence. And the chip on New York’s shoulder is the thing that keeps everything on the ground there. It’s the massive weight that causes all of the gravity that happens in New York. 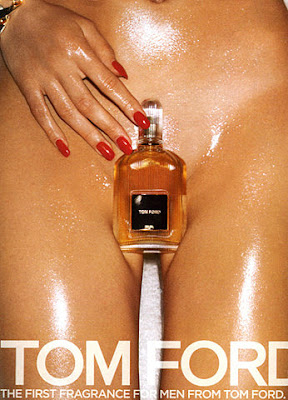 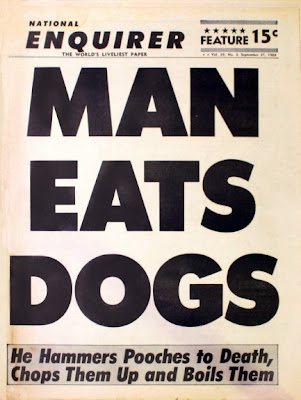 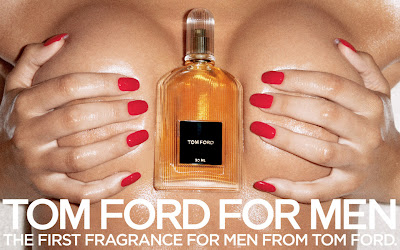 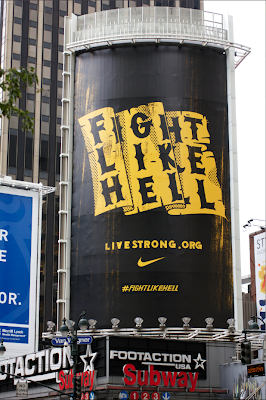